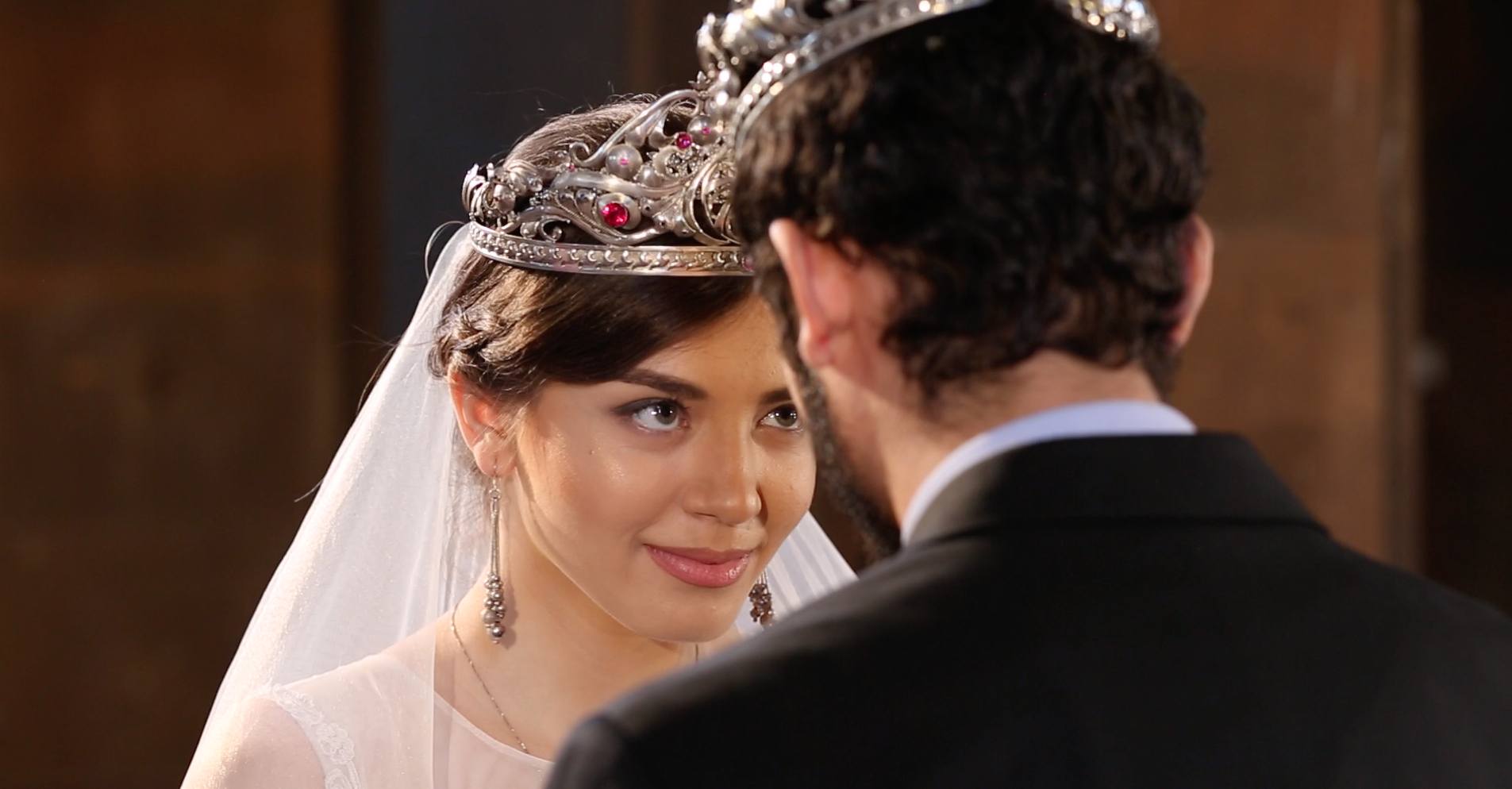 “A man will leave his father and mother and be united to his wife, and they will become one flesh.” (Gen. 2:24)

The sacrament of Holy Matrimony is the sanctification of the union between a man and a woman for a life in marriage in Christ.

During the ceremony the rings are blessed and the couple is crowned as king and queen of their small kingdom, which is their newly established family. They are called to faithfully love each other until the end of their lives and to rule their kingdom with faith and wisdom.

The rite of crowning is followed by the blessing of the common cup. A goblet of wine is blessed in remembrance of the Marriage at Cana of Galilee in the presence of Christ. As the bride and groom drink from the cup they are called on to share everything in life from that moment on.