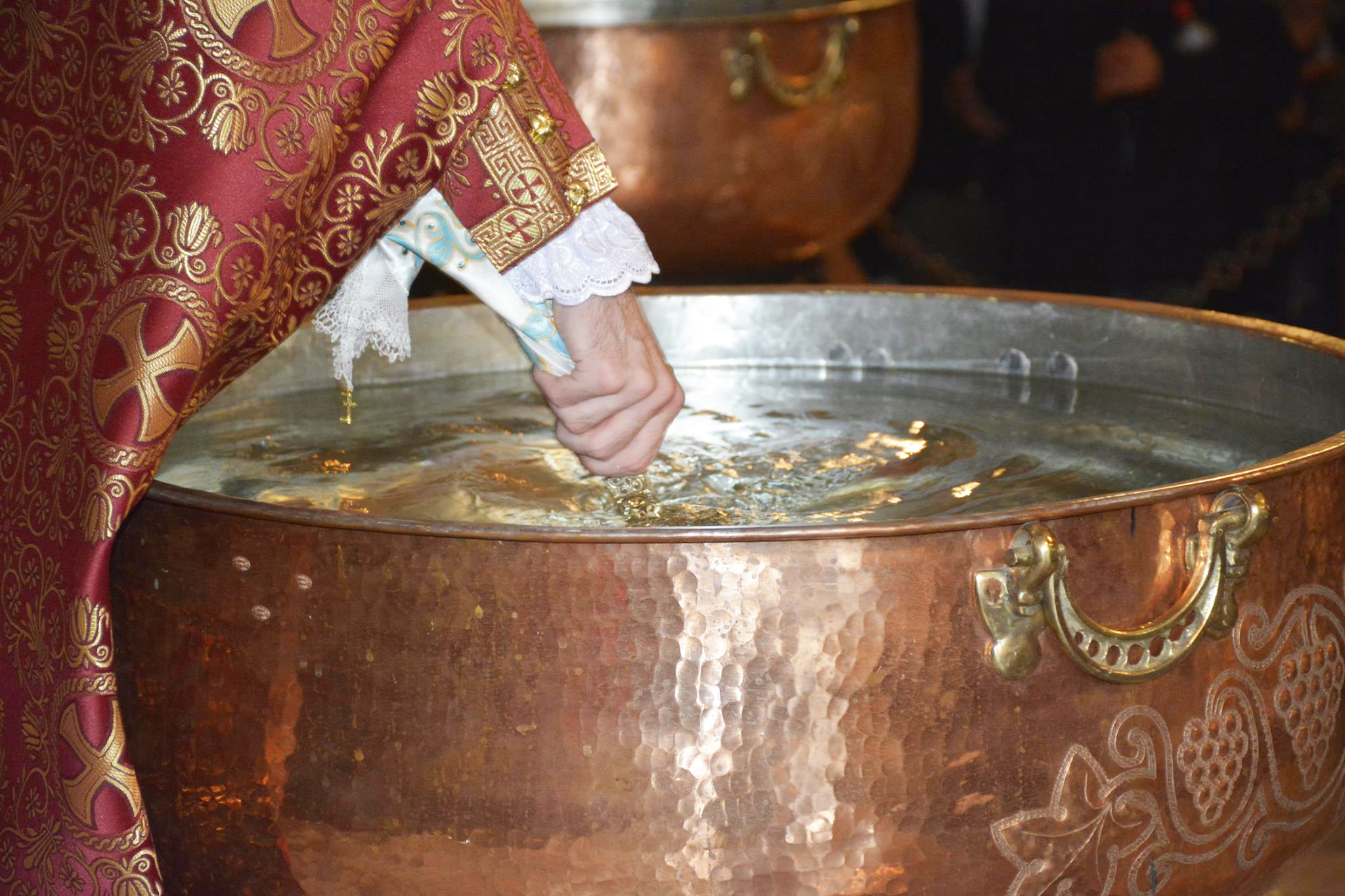 Even at the time of the Holy Apostles, the traditions in the Christian churches in the different parts of the world were not uniform. In fact, Christmas was probably not observed at all in the very early Church. Later, the mysteries of the birth and baptism of Jesus Christ began to be observed on January 6.

By the end of the 3rd century, Christmas in Rome was celebrated on December 25, which coincided with a major pagan feast. The Eastern churches, meanwhile, continued to observe Christmas on January 6. The Armenian Church has maintained that ancient tradition to this day, whereas the Greek-speaking Christian world switched to the Latin tradition at the end of the 4th century.

Armenian-American households may exchange Christmas gifts on December 25, since it is the custom in American society to do so. In some of our churches in the United States, it has become traditional to observe the feast of St. Stephen the Proto-Martyr on Christmas Eve (December 24), though that feast is movable and may not always fall on December 24.

If possible, the faithful should fast during the seven-day period preceding January 6 and should inform their children that they are fasting as a way of preparation for Christmas. On the evening of January 5, families should attend church and participate in the celebration of the Christmas Eve Divine Liturgy. They should do the same on the morning of January 6.